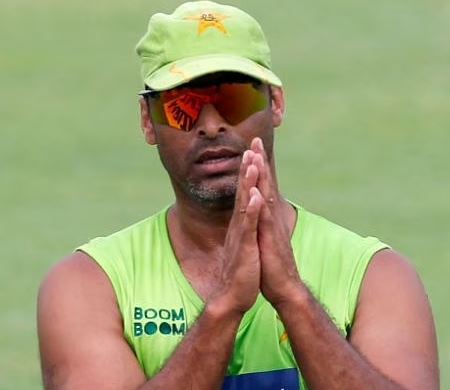 Lashing out at NZC in a YouTube video, Akhtar said it is not a club team but a national cricket side. The fast bowler said that Pakistan’s cricket has not finished and they don’t need New Zealand.

He added that money from broadcasting rights will go to New Zealand, so they should be indebted to Pakistan that it has decided to tour their country in such difficult times.

“You are talking about Pakistan – the greatest country on the planet – so behave yourself and stop giving such statement. Be careful next time. Pakistan team now needs to smash them in T20 series,” he asserted.

Akhtar also expressed his views on what Pakistan Cricket Board should do in response to New Zealand Cricket. He said that PCB should show some toughness and make a statement on the incident. “If I was in their place, I would have given a statement saying that if New Zealand Cricket aren’t happy, we won’t play them and will bring our team back and we won’t play against you for five years,” he stated.

The fast bowler also criticised PCB for sending players on a commercial flight. He said that PCB sent players on a chartered flight for the England tour, but this time the Pakistan team first travelled to Dubai, then to Kuala Lampur and from there to Auckland.