Shivkumar Dahria will be involved in various events including Mela Madai, Kabbadi competition on January 16 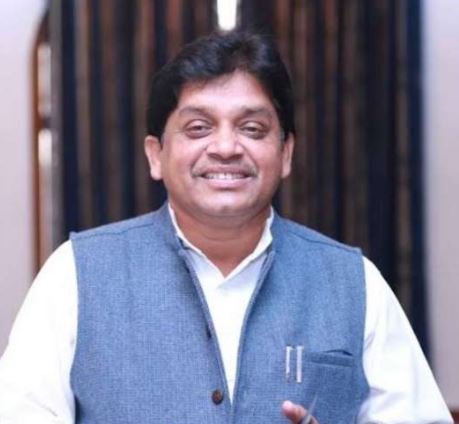