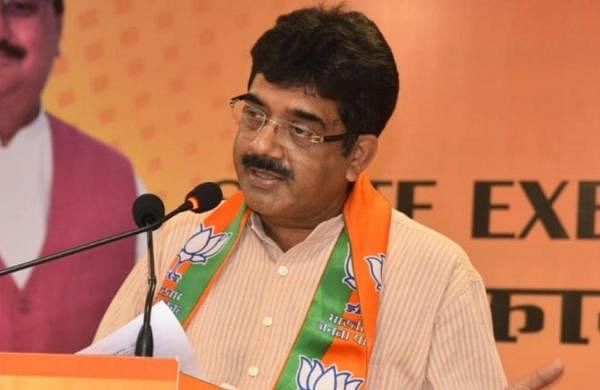 PANAJI: Goa BJP chief Sadanand Shet Tanavade on Thursday said that Shiv Sena workers in Maharashtra were angry because of the Uddhav Thackeray-led party’s decision to form alliance with the NCP and Congress.

The Thackeray government in Maharashtra is facing a crisis as senior Sena minister Eknath Shinde has rebelled along with several MLAs. Talking to reporters here, Tanavade claimed that Sena workers had not approved of the alliance of their party with Congress and NCP. “The workers were angry with such an alliance,” he said.

The Sena defied its principles only to get the chief minister’s post, Tanavade alleged, adding that the BJP had won the mandate after the 2019 Assembly elections in Maharashtra. The Sena ditched the BJP after the 2019 polls.