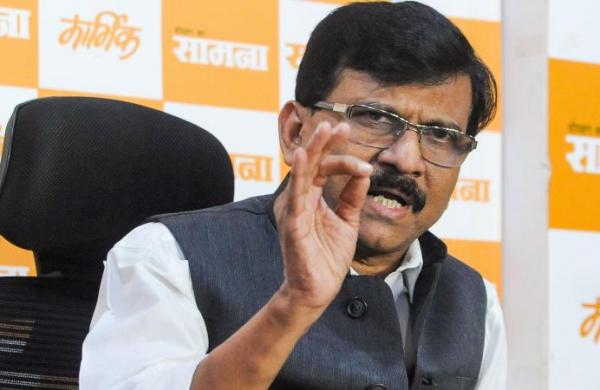 By PTI
MUMBAI: Shiv Sena MP Sanjay Raut on Monday took a dig at Prime Minister Narendra Modi over the latters use of the term “andolan jeevi”, or those who survive on protests, during his address in the Rajya Sabha and sought to associate himself with the expression.

The Rajya Sabha MP shared a photograph of him and farmers leader Rakesh Tikait on Twitter and said in Hindi on the micro-blogging site, Say with pride…we are all andolan jeevi…jai jawan, jai kisaan.

The photograph was taken when Raut met Tikait at the Ghazipur protest site outside Delhi on February 2 to express solidarity with farmers agitating against the Centre’s new agri-marketing laws.

Earlier in the day, Modi hit out at those behind the protests, saying a new crop of agitators has emerged in India who cannot live without agitation and the country should be beware of them.

“There is a new crop of ‘andolan jeevi’. They live for protests. They look for ways to start a new movement.

“The country needs to be aware of these andolan jeevi,” the PM said in the Upper House of Parliament while replying to the Motion of Thanks on the President’s address.