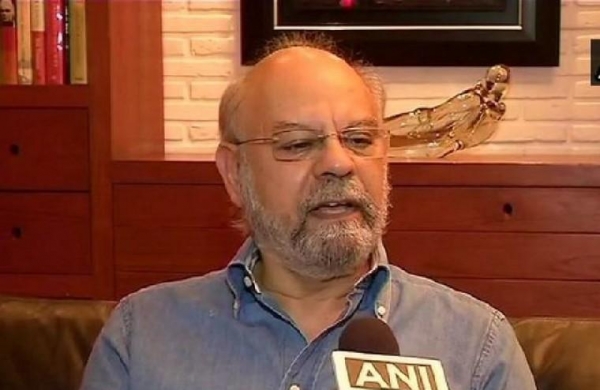 By PTI
NEW DELHI: A day after violence in the farmers’ tractor march, the Shiromani Akali Dal on Wednesday said it will not tolerate any attempt of attack on the democratic institutions or the Constitution of India by those who wish to subvert this just struggle of the country’s farmers.

While reiterating its support to farmers’ demand for repealing the three farm laws, the SAD in a statement issued by its leader and Rajya Sabha MP Naresh Gujral said,”We appeal to the protesters to remain peaceful, non-violent and disciplined. We will strongly raise the voice of our farmers in the upcoming Parliament Session.”

The statement from SAD, an erstwhile ally of the ruling BJP and a constituent of the NDA government, came a day after tens of thousands of farmers broke barriers to storm the national capital on Tuesday, during their tractor parade to highlight their demands.

Unprecedented scenes of anarchy highlighted the farmers’ tractor rally on the occasion of Republic day as they and police got into scuffles.

A group of farmers’ hoisted a religious flag from the ramparts of the Red Fort, a privilege reserved for India’s tricolour.

The SAD has been opposing the three farm laws and its MP and then minister in the Narendra Modi government had resigned from the government during the passage of bills from Lok Sabha.

Later, the party also ended its decades old alliance with BJP and moved out of the ruling NDA.