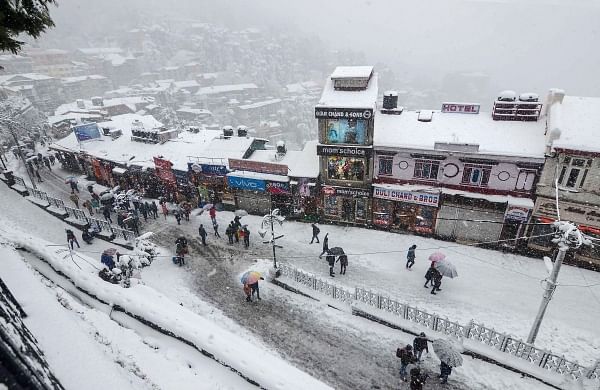 NEW DELHI: Shimla tops the list of cities scoring highest on urban Sustainable Development Goals (SDGs) index. Coimbatore and Chandigarh were at second and third position in the ranking of urban SDG index. Thiruvananthpuram, Kochi, Panaji, Pune, Tiruchirapalli, Ahmedabad and Nagpur are among the list of top 10 cities.

The Niti Aayog on Tuesday launched the SDG Urban Index & Dashboard (2021-22) which ranks 56 urban areas on 77 SDG indicators across 46 targets of the SDG framework. A senior official said that the index and dashboard will further strengthen SDG localization and institute robust SDG monitoring at the city level. It highlights the strengths and gaps of ULB-level data, monitoring, and reporting systems.

“Such tools will contribute to the creation of an ecosystem in which all stakeholders will be equipped to adopt and implement data-driven decision making. This transformative change is quite essential, given the increasing prominence of our cities and urban areas in charting the future of development.”