Shastri should have told Virat about Rohit: Gautam Gambhir 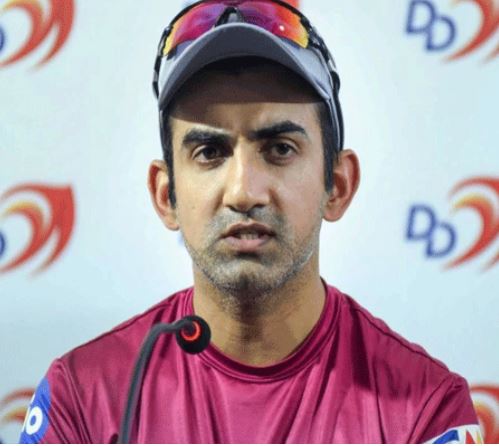 Gambhir said in a conversation with former player VVS Laxman during the Star Sports program Cricket Connected, “First of all I think Rohit should have been selected in the team and the lack of communication that has come out for his selection is very disappointing. is.”

He said, “I am very surprised because in this round of dialogues there are so many Whats app groups and there is a group mail which includes everyone. There is definitely a dialogue group between the team management, the chairman of the selection committee and the in-charge of the medical team of BCI. Generally, everything is made clear to the team management. I don’t know what caused this communication to break this time. “

The former player described Rohit’s injury as unfortunate, saying that this communication gap is very bad because Virat is the captain of the team and when he went to the press conference, he told the media that he had no information about the improvement in Rohit’s injury. is.

Gambhir said that three people are the most important in this situation. First the physio chief, the head coach of the team and the chairman of the selection committee. He said that these three men should have told about Rohit’s situation and the coach of the team should also have given information about Rohit to Captain Virat. He said, “If you are going to the press conference and you don’t have any new information about Rohit’s injury, then it is very unfortunate. Rohit is a very important player in the team and there should be a good dialogue about the player’s presence which has been missing somewhere.