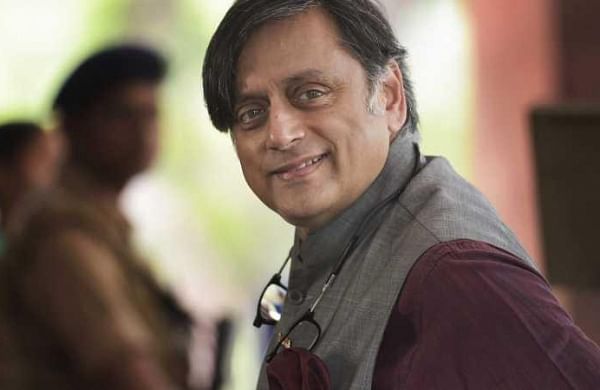 THIRUVANANTHAPURAM: Senior Congress leader and MP Shashi Tharoor found himself in a spot after he retweeted a Pakistani national’s tweet which said Kuwaiti politicians had asked their government to ban the entry of BJP leaders from India following the hijab row.

Tharoor said he does not endorse the individual, but is concerned about the sentiment he (the Pakistani citizen) conveys on the hijab row and Muslim girls in India.