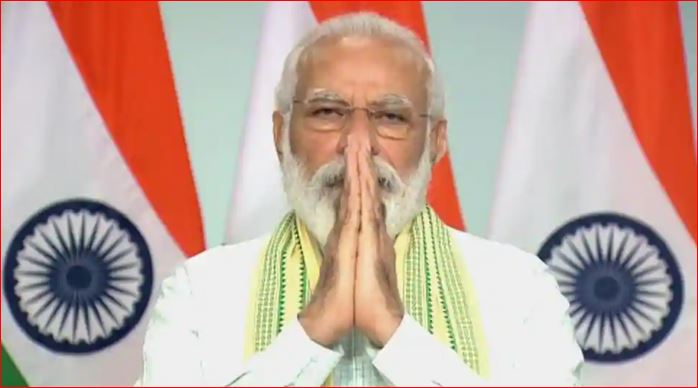 “I am sure you would be aware of inspiring anecdotes of how collective efforts have brought about positive changes. You would surely know of initiatives that have transformed many lives. Please share them for this month’s #MannKiBaat, which will take place on the 26th!” PM Modi tweeted.

Modi also tweeted the number for people to record their messages and said they can also post their suggestions on the NaMo app and MyGov website.

During his last Mann Ki Baat episode on June 28, the Prime Minister had talked about about the border standoff with China and also praised the Indian Army soldiers who were killed in the Galway Valley clash with Chinese troops on June 15.

India gave a befitting response to those who eyed Indian territory in Ladakh, PM Modi had said referring to the violent stand-off between India and China along the Line of Actual Control in eastern Ladakh without naming China.

Indian and Chinese troops had clashed in Galwan Valley on June 15 in which 20 Indian Army soldiers, including the commanding officer of 16 Bihar Regiment, were killed.

It was the first Mann Ki Baat episode after the face-off in Ladakh.