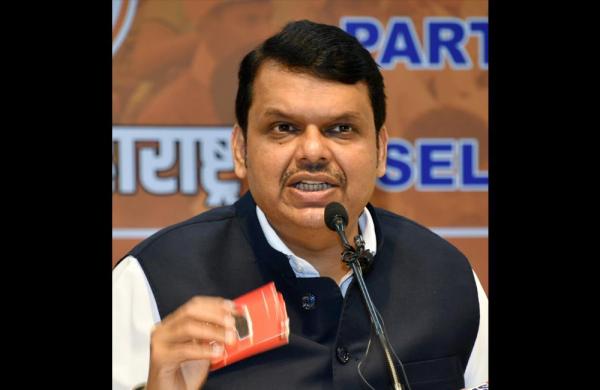 The BJP leader, who addressed a press conference in Mumbai, also claimed that the MVA government in the state has not acted on an “incriminating” state intelligence department report containing audio intercepts of large-scale corruption in police transfers and postings.

“As per police records of VIP movement, Anil Deshmukh went to Sahyadri Guest House in Mumbai on February 17 and Mantralaya on February 24,” said Fadnavis, who is also the leader of Opposition in the state Assembly.

“Deshmukh was in-home quarantine from February 15-27 but met officers and was not in isolation. I feel Pawar Sahab was not briefed properly yesterday,” Fadnavis said.

Pawar had on Monday told reporters that Deshmukh was recuperating from COVID-19 infection during the period former police commissioner Param Bir Singh has claimed that he was indulging in “extortion activities” through police officers.