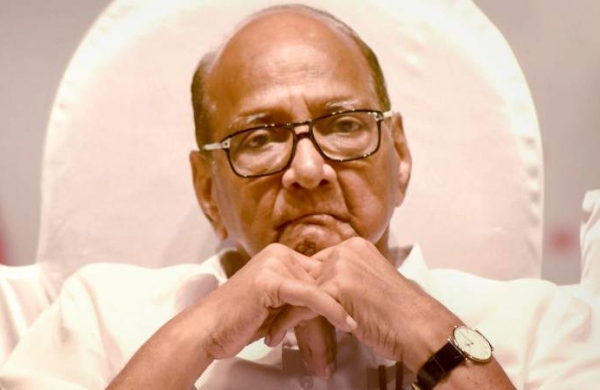 By ANI
KOCHI: The State Executive Committee meeting of the National Congress Party (NCP) has been postponed as party supremo Sharad Pawar, postponing his visit to Kerala.

The meeting of NCP scheduled to be held at Kochi on January 23 has been postponed, State General Secretary M Alikoya said on Wednesday.

Pawar’s visit to the state was expected to throw light on whether the party will remain with the Left Democratic Front or join the UDF, putting to an end weeks-long speculation after the NCP left the Left Front in Kerala on January 23.

NCP state president TP Peethambaran earlier said that “After the meeting, Sharad Pawar will announce the political decision taken by the party.”

An internal rift in the NCP emerged after the CPI-M indicated that the Pala assembly seat, now represented by MLA Mani C Kappan, will be allocated to the Kerala Congress (M) under Jose K Mani.

Although the expected arrival of Pawar in Kochi was considered as the central leadership’s bid to avoid an imminent split in the state unit, a section of leaders feel that a final decision on continuing in the LDF will be taken as Pawar will announce the party’s political stand after his arrival.