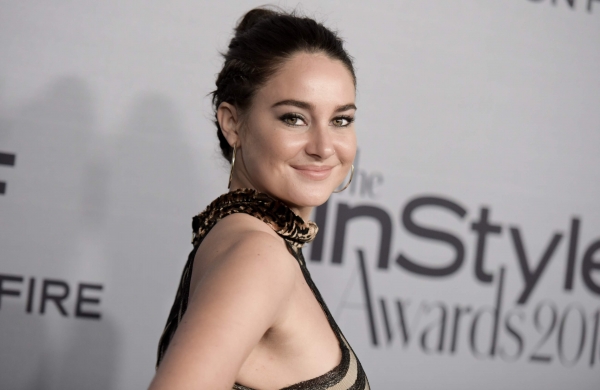 By ANI
WASHINGTON: Seems like love is in the air for American actor Shailene Woodley and NFL superstar Aaron Rodgers.

As per People magazine, the Green Bay Packers quarterback and ‘Big Little Lies’ actor are dating. One source told the publication that Rodgers seems very happy with Woodley, while another insider said that though the pair are dating, the relationship is casual.

Rodgers has been in Green Bay, Wisconsin, to stay “very focused on his season,” which came to an end on January 24 when the Packers lost to Tom Brady’s Tampa Bay Buccaneers in the NFC Championship Game.

Meanwhile, Woodley has been working on-set in Montreal to film ‘Misanthrope’, according to Canada Live. The crime movie is being directed by Damian Szifron.

Spilling the beans about their relationship, another source told E! News, “They have seen each other and been in touch. They continue to talk and see each other when they can. They are both focused on their careers but they also make time for each other.”

Rodgers was previously in a relationship with former race car driver Danica Patrick, although the two split in July of last year after two years together. Patrick’s representative had confirmed the news of their split to People magazine at the time. The two had first confirmed they were a couple in January 2018.

Rodgers has also previously dated actress Olivia Munn for three years. They split in 2017. Woodley was last linked to rugby player Ben Volavola, whom she reportedly met in Fiji while she was filming the movie ‘Adrift’.

In January 2018, the actor confirmed her relationship with Volavola by sharing a photo on Instagram stories of her kissing the rugby player. The pair then made their red carpet debut at the film’s premiere in May 2018. Woodley, however, said that they had split in an April 2020 interview with the New York Times.