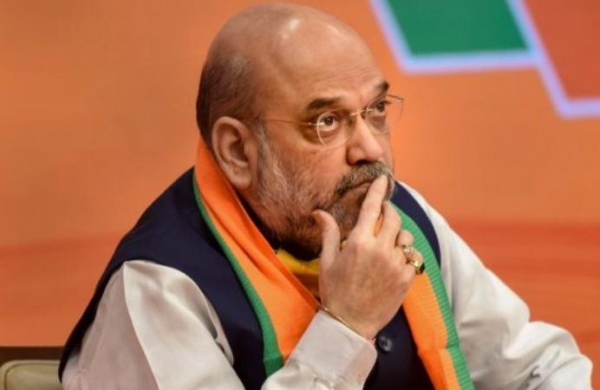 “He isn’t aware of the facts. I am keeping the facts on record. The truth is that Jawaharlal Nehru sat on Rabindranath Tagore’s chair and former Prime Minister Rajiv Gandhi had tea on his sofa,” Shah said, presenting photos as evidence.

He also talked about a letter from the Visva Bharati vice- chancellor that stated that Shah sat in a window seat where people sit to write down their thoughts on visiting the place. “The same place was occupied by former presidents Pratibha Patil and Pranab Mukherjee and even late prime minister Rajiv Gandhi.

Shah went on to add that Congress leaders in the past had done what he was being accused of. “…there are two pictures which show Pandit Nehru and Rajiv Gandhi sitting on the seat.”