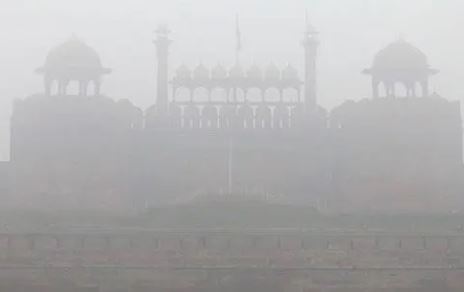 new Delhi. Cold has knocked in the country. There is continuous snowfall on the mountains. The effect of which is also seen in the plains. For this reason, a thick sheet of fog was seen in other states of the country including Delhi-NCR. Not only this, the Indian Meteorological Department says that there are chances of rain in the coming days. This will increase cold. According to the Indian Meteorological Department, dense fog enveloped most parts of Delhi, Uttar Pradesh, Punjab, Chandigarh and Haryana on Wednesday morning. At the same time, the northeastern states, Mizoram, Tripura, Assam and Meghalaya were also in the grip of fog.

The cold has started increasing in most states of the country. The major reason for this is the snowfall on the mountains. Due to which the cold temperature is increasing in the plains. On the other hand, the southern states are experiencing rainy season. Some parts of Bihar and West Bengal are also likely to catch fog. Rainfall is forecast in Tamil Nadu and Puducherry. In such a situation, it will not be wrong to say that the cold is going to increase in the coming days.