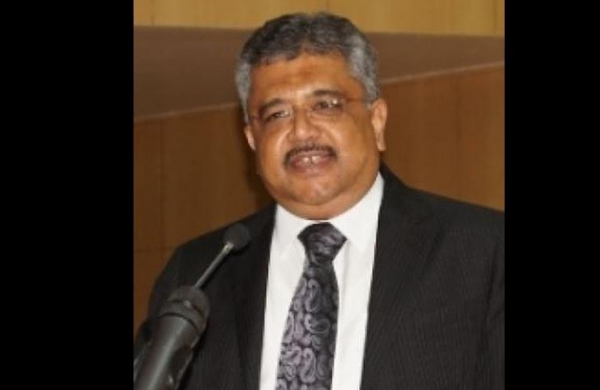 In its letter, TMC has alleged that Adhikari who is accused in the Narada case and Sarada Chit Fund scam, held a meeting with the SG to influence the outcome of the cases.

The latter by TMC said that Suvendu Adhikari is accused in various criminal cases of cheating, illegal gratification and bribery and in various offences being investigated by CBI and ED.

“The Solicitor General of India is the second law officer in the country after Attorney General of India and advises Government of India and its various organs in crucial legal matters such as Narada and Sarada cases. Such meeting with an accused is a grave offence,” the letter said.

Meanwhile, Tushar Mehta has denied the meeting with the BJP leader and clarified that Adhikari came to his residence “unannounced”.

Tushar Mehta said, “Suvendu Adhikari came to my residence/office yesterday, unannounced. As I was in a pre-scheduled meet, my staff asked him to wait. After my meeting, my staff informed him of my inability to meet him. He left without insisting to meet me. Hence, the question of my meeting with him did not arise.”

Leader of Opposition in West Bengal Suvendu Adhikari on Thursday had meetings with Bharatiya Janata Party leadership including Union Home Minister Amit Shah as the state BJP prepares to take on the Mamata Banerjee government over post-poll violence in the state during the budget session of assembly starting from July 2.

It will be the first such session after the results of assembly polls on May 2.

Sources stated that Adhikari briefed Shah regarding the prevailing situation in West Bengal.

The Supreme Court on Thursday issued a notice to the Centre, Trinamool Congress government and Election Commission of India (ECI) on a plea seeking Special Investigation Team (SIT) probe to investigate into causes and reasons of post-poll violence in West Bengal.

Apart from the post-poll violence, the BJP is likely to take on the Trinamool Congress government on “fake vaccination camps” and “poor preparedness of the government to fight COVID-19” during the assembly session.

The budget session is expected to witness fireworks between BJP and the ruling TMC.

An NHRC team had recently visited Bengal to probe the post-poll violence. The team, which went to the state on orders of Calcutta High Court, faced “heckling” in Jadavpur.