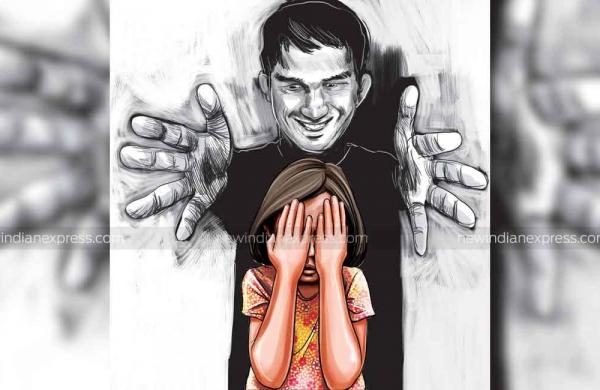 By PTI
NEW DELHI: Sexual assault on a child shows the mental depravity of an offender and the offence is not private in nature as it has a serious impact on society, the Delhi High Court has said while refusing to quash an FIR lodged against a man for sodomising a 7-year-old child.

The high court said the Protection of Children from Sexual Offences (POCSO) Act was enacted only because sexual offences against children were not being adequately addressed by the existing laws and its purpose was to provide protection to children from sexual assault and harassment and for safeguarding their interest and well being.

Permitting such offences to be compromised and quashing FIRs will not secure the interest of justice, it said and added that the offence alleged against the accused is grave.

“An offence under Section 377 (unnatural sex) IPC committed on a child of seven years or an offence under Section 4 (punishment for penetrative sexual assault) of the POCSO Act shows the mental depravity of the offender and cannot be said to be private in nature. It has a serious impact on society, Justice Subramonium Prasad said in a judgement passed on January 29.

The court further said that the father of the victim cannot be permitted to settle the dispute with the accused as he is not the victim and the courts have to safeguard and protect the interest of children against onslaught by bad forces.

We cannot lose sight of the fact that the accused is being prosecuted for an offence that shocks the value system of a society and this is not a matter that can be permitted to be settled as a compoundable minor offence. Deterrence to others committing similar offences is a must and they cannot get a signal that anything and everything can be compromised, the court said.

According to the prosecution, an FIR was lodged by the child’s father in November 2019 alleging that when he returned home from his work, he found his son crying.

The child told his father that after he left for work in the afternoon, the accused who stayed in the same building had come and sodomised him.

Later, a petition was filed in the high court by the accused seeking quashing of the FIR on the ground that with the intervention of elders of the society and friends, the parties have decided to amicably put an end to the disputes and differences.

The high court, however, rejected the plea saying it cannot mechanically quash FIRs for non-compoundable offences by exercising powers under the CrPC just because parties have decided to bury their hatchets.

It said the court was desisting from imposing any costs on the parties for filing a petition to quash an FIR in respect of a heinous offence against a small child on the ground that they have entered into a compromise as it will cause serious prejudice to the rights of the accused and dismissed the plea.

The high court perused the charge sheet filed in the case and noted that the child’s statement showed that there was sufficient material to proceed against the accused for offences under Section 377 IPC and Section 4 of the POCSO Act.

Needless to say that this is only a prima facie reaction and the court trying the case is expected to decide the case without being inhibited by any remarks made hereunder.

The court cannot permit quashing of the FIR because the father of the victim has decided to enter into a compromise with the petitioner / accused, it said.