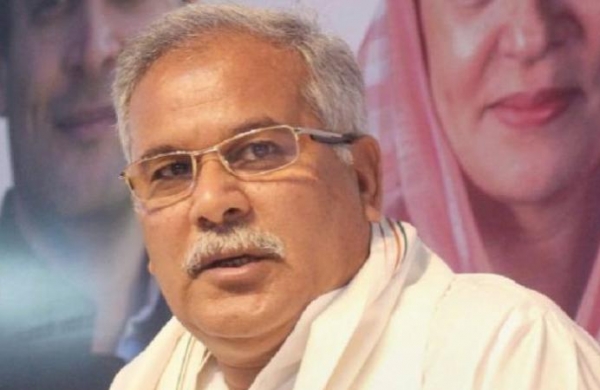 By ANI
NEW DELHI: The Supreme Court on Thursday deferred to March 5, the petition filed by the Central Bureau of Investigation (CBI) seeking its direction to transfer the case from Chhattisgarh to another state, involving Chief Minister, Bhupesh Baghel, who is allegedly involved in a sex CD controversy.

A bench of the apex court, headed by Justice Ashok Bhushan, deferred the hearing to March 5.

The petitioner, the probe agency, had moved the top court seeking its direction to transfer the case out of Chhattisgarh.

Chhattisgarh Chief Minister Baghel is allegedly involved in the illegal sex CD case. The top court also allowed the plea of the CBI to make Chhattisgarh one of the parties in the case.

In this case, the CBI had already arrested one journalist for his alleged involvement into the case.