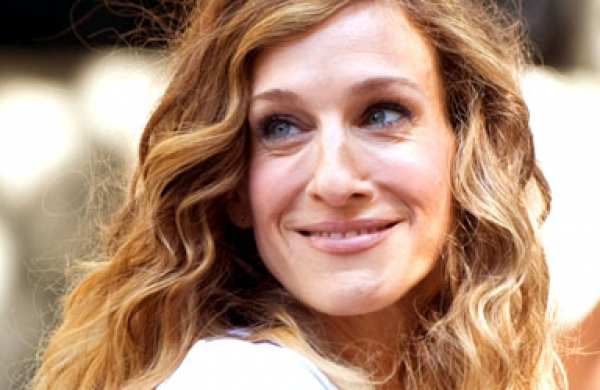 By PTI
LOS ANGELES: Actor Sarah Jessica Parker has revealed that coronavirus pandemic will “obviously be part of the storyline” of the upcoming “Sex and the City” revival.

The popular series ran on HBO from 1998 through 2004 and featured Jessica Parker as Carrie Bradshaw, Cynthia Nixon as Miranda Hobbes and Kristin Davis as Charlotte York.

HBO Max ordered the popular show’s revival, titled “And Just Like That…”, earlier this month with the lead stars returning.

In an interview with Vanity Fair, Jessica Parker said she is hopeful that the writers of the show will touch upon COVID-19 and its effects on the lead characters’ friendship.

“(COVID-19 will) obviously be part of the storyline, because that’s the city (these characters) live in. And how has that changed relationships once friends disappear? I have great faith that the writers are going to examine it all.”

The new 10-episode limited series is based on the book, “Sex and the City”, by Candice Bushnell and the original TV series created by Darren Star.

Jessica Parker, Nixon and Davis will also serve as executive producers, along with Michael Patrick King, the producer of the original series and the “Sex and the City” films.

The 55-year-old actor said she and her co-stars are excited to see how the three characters have grown with time.

“I think that Cynthia and Kristin and I are all excited about the time that has passed. You know, who are they in this world now? Have they adapted? What part have they played? “Where have they fallen short as women, as friends, and how are they finding their way? Did they move with momentum? Are they like some people who are confused, threatened, nervous (by what’s happening in the world)? I’m so curious and excited to see how the writers imagine these women today,” she said.

A third movie was also announced but never progressed.

A prequel series to the show, “The Carrie Diaries”, was launched on The CW in 2013, with AnnaSophia Robb playing a young Carrie Bradshaw, and ran for two seasons.