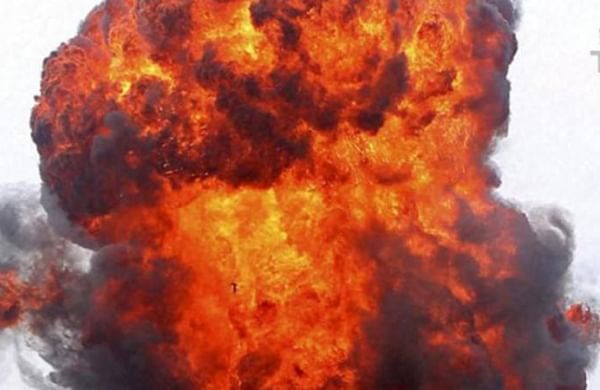 NEW DELHI: Prime Minister Narendra Modi has expressed deep grief over the loss of lives due to the boiler explosion in a factory in Muzaffarpur, Bihar.

At least seven people were killed in a boiler explosion at a factory in Bihar’s Muzaffarpur, state Revenue and Land Reforms Minister Ram Surat Rai informed on Sunday, adding that a high-level inquiry will be conducted into the incident. Seven people were also injured, the district police chief said.

According to reports, the loud explosion was heard by residents in nearby areas, up to a five-kilometers away. Visuals show hundreds of people rushing to the incident site to check what happened.

“The Prime Minister has approved an ex-gratia of Rs. 2 lakh each from PMNRF for the next of kin of those who have lost their lives due to the accident at a factory in Muzaffarpur. The injured would be given Rs. 50,000 each.”