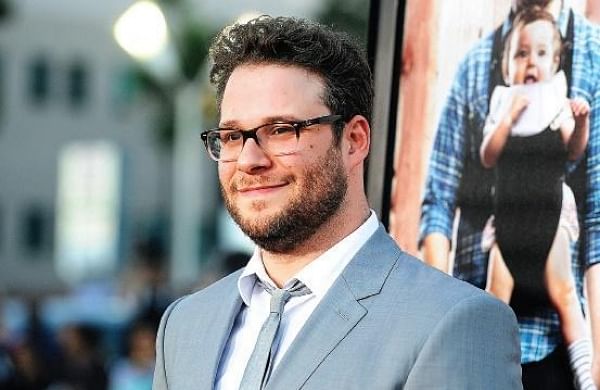 Elle FanningActors Seth Rogen and Elle Fanning will star opposite Dev Patel in the upcoming film Chippendales.Director Craig Gillespie, who helmed the 2017 Academy Award-winning film I, Tonya, is signed to direct the film. The ambitious production has been in planning for nearly twenty years.

Chippendales is based on a real-life crime that shook the idea of the American dream. The story follows Steve Banerjee (Dev Patel), an Indian immigrant’s rise and fall in America as he sets up a strip club specialising in shows of female mud wrestling and exotic male striptease. The club, which gave a platform to the then famous “Chippendales” theatre group, takes a hit when Banerjee’s co-creator Paul Snider kills Banerjee’s playboy bunny girlfriend Dorothy Stratten, sending the protagonist into a downward spiral of legal battles.

Fanning is in discussions to take on the role of Stratten, while Rogen is being considered for the part of Nick De Noia, the choreographer who came up with Chippendales routine.Lauren Blum and Rebecca Angelo are writing the final draft based on a previous draft by Craig Williams and Isaac Adamson. New Regency, Permut Productions and Bold Films will produce Chippendales.