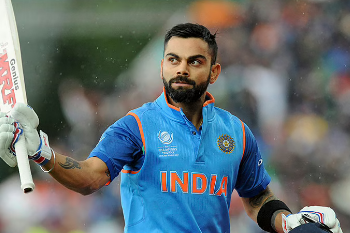 India fast bowler Ishant Sharma is in doubt for the tour of Australia later this year after sustaining an injury during the Indian Premier League. Ishant suffered an abdominal muscle tear while training in the Delhi Capitals camp. He has already been ruled out for the remainder of the IPL 2020 and is now understood to be in doubt for India’s Australia tour towards the end of the year.

According to the sources, the nature of injury to Ishant is serious and can put him out of action for close to a 6-7 weeks.Earlier Ishant who has played 97 test matches for India was completely ruled out of the ongoing season of IPL 2020 after playing just one game.picked up 11 wickets from three matches at an average of 23.82 when India claimed a historic Test series win in Australia in 2018-19, Ishant was considered as one of the most important cog in the wheel of India’s fast bowling line up. Ishant has made his debut in 2007 and has picked up 297 wickets. His last Test match was in New Zealand earlier this year when he took a five-wicket haul in the first innings but again because of injury could not participate in rest of the tour.