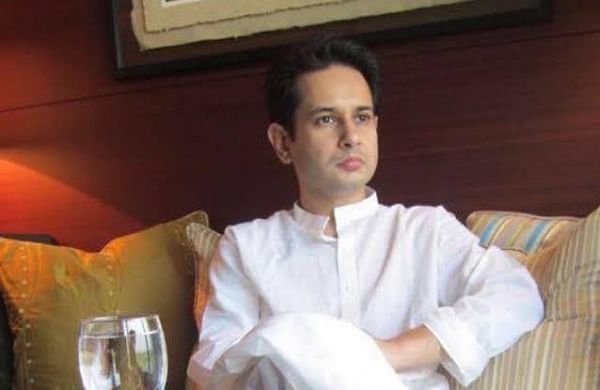 Debbarman, whose political outfit TIPRA (Tripura Indigenous Progressive Regional Alliance) swept the tribal council elections held in the BJP-ruled state earlier this year, said that he had no problem in holding talks with any political outfit if it can give a constitutional solution to the demand for a separate Tipraland state.

“We want Greater Tipraland. We are ready to hold talks with any political party, be it BJP, TMC, or CPI(M), if they give us a constitutional solution to our demand. We want a written assurance so that we can show it to our Tiprasa people,” Debbarman, the TIPRA chairman, told reporters.

Tipraland proponents seek to carve out a state comprising the areas that come under the jurisdiction of the Tripura Tribal Areas Autonomous District Council (TTAADC), which constitutes two-thirds of Tripura’s area and houses one-third of its population.

Debbarman said that he discussed the present political situation in Tripura with Ghosh, the general secretary of the TMC’s West Bengal unit.

“I have known Kunal Ghosh for years. He wanted to know about the present political situation of the state and I briefed him accordingly. There was no discussion on any alliance,” he said.

Ghosh, on the other hand, asserted that the Mamata Banerjee-led party will form the government in the northeastern state after the assembly elections due in February 2023.

“In West Bengal, we made the Left Front and the Congress draw a blank in this year’s assembly elections.

In Tripura too, we will defeat the BJP and form a TMC government in the state,” Ghosh told reporters.

Besides Debbarman, Ghosh also called on former CPI(M) MP Ajay Biswas; but termed both the meetings as “courtesy calls”, and claimed that there was “nothing political” in those.

The TMC leader said that he has known Debbarman, a former journalist, for a long time.

West Bengal-based TMC is aiming to expand its base in Bengali-majority Tripura and several senior party leaders, including its national general secretary and MP Abhishek Banerjee, have recently visited the northeastern state.

Banerjee claimed that his convoy was attacked by BJP workers in Tripura and the TMC held demonstrations across West Bengal protesting the alleged attack.