Sending ‘dirty messages’ to fiancée is not an insult to her modesty: Mumbai Sessions Court 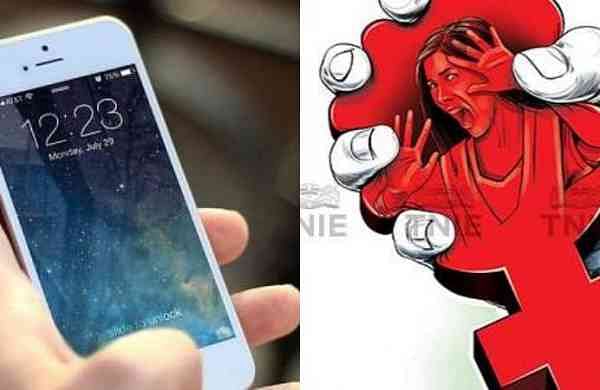 A sessions court in Mumbai acquitted a 36-year-old man, a decade after he was booked for cheating and raping a woman under the pretext of marriage. The court observed that sending ‘obscene messages’ to a woman one is going to marry cannot be termed as insulting her modesty.

The court stated that sending “obscene messages” during the premarital period “may give happiness”.

“If at all those are not liked by the other side, it has discretion with it to convey its displeasure to the other side, and the other side generally avoids a repeat of such a mistake. The purpose was to put up his expectation before her, to arouse her with similar feeling of sex, which may give happiness even to her, etc. But in no way those SMSs can be said as were sent to insult her modesty,” the court said.

According to the reports from TOI, the woman had lodged an FIR in 2010. The couple had met on a matrimonial site in 2007 and tried to marry despite opposition from the mother of the accused.

After the proposed marriage, she refused to let him stay in neither of the homes. Following which the accused broke up the relationship in 2010.

The court, which acquitted the man of rape charges, said that breaking the promise to marry someone cannot be termed cheating or rape.

The court said, “He had even been to Arya Samaj Hall with mangalsutra but it was the quarrel on the ground of stay after marriage and thereafter, by getting tired of his indecisiveness and getting surrendered before his mother’s wish and failing to handle and tackle the problem stood before him in proper manner, he came back. But it is certainly not the case of false promise of marriage. It is the case of failure to make substantial efforts.”

The court stated that it was not mandatory for the woman to have allowed the accused to have a physical relationship with her prior to the wedding.

The woman opted for sex, believing blindly that they would tie the knot, despite she was aware of opposition from the family of the accused, the court said.

The court said, “Even after respecting emotions of the informant (woman), respecting her fighting for justice for 11 years or more, this court is of humble opinion that this is not a case which would show that the offence of rape has been committed.”