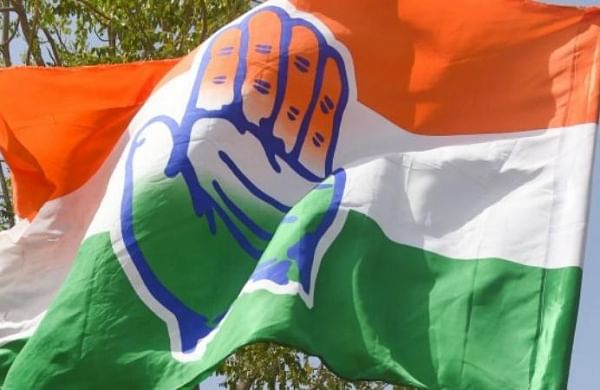 Former Rajya Sabha member T Subbarami Reddy has been made a permanent invitee while ex-UPCC chief Ajay Kumar Lallu has been appointed as a special invitee to the CWC.

The Congress Working Committee (CWC) is the top decision-making body of the grand old party.

“Congress President has appointed Kumari Selja and Abhishek Manu Singhvi as members of the CWC,” official communication from the party said.

Gandhi had recently removed Haryana Congress leader Kuldeep Bishnoi as a special invitee of the CWC after the Rajya Sabha poll debacle in Haryana.

Bishnoi had cross-voted in the Rajya Sabha polls.