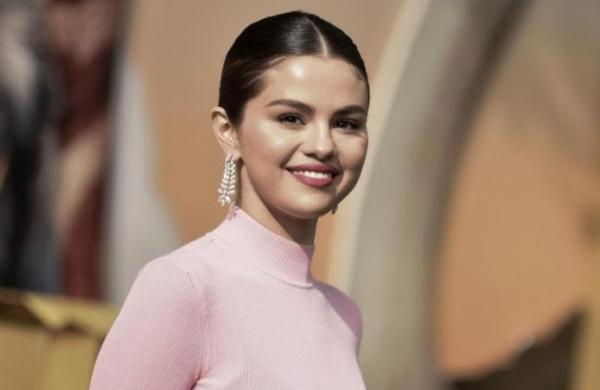 By Express News Service
American singer and actor Selena Gomez will star in psychological thriller Spiral, with Canadian rapper Drake on board as producer.

Directed by Petra Collins, Spiral has a story and original script by Melissa Broder and Collins, with additional revisions by Phoebe Fisher

According to Deadline, the story will follow a former influencer whose addiction to social media is causing her body to literally fall apart.