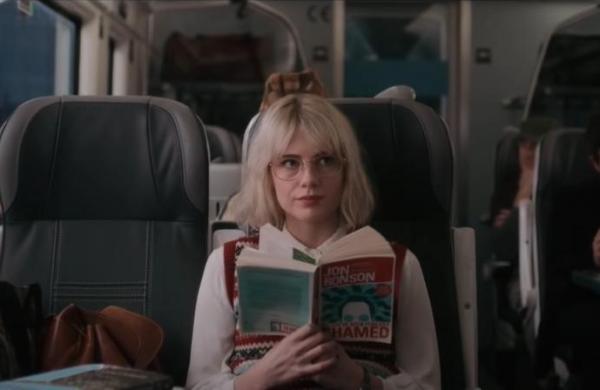 Based on New York Times column and podcast, featuring standalone stories of everyday romance, the first season of the series had debuted in October 2019.

The John Carney-created anthology show will bring to life a collection of stories about relationships, connections, betrayals and revelations, Amazon said in a statement.

“In this season, love breaks all the rules. An old flame reignited. A test of friends vs. lovers. A night girl and her day boy. A romance with an ex’s ex. A one-night stand. An impossible promise. A ghost of a lost lover. An exploration of sexuality,” according to the official logline of the second season.

Andrew Rannells directed an episode this season based upon a personal essay that he penned for the column.