Schools will not open in Delhi from November 1, 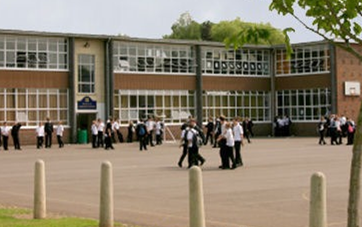 Children’s schools will not open in the country’s capital yet. In the previous order, the schools were closed till 31 October. Deputy CM Manish Sisodia said on Wednesday that there is a fear among parents and children that the infection will increase if the school is opened. He said at the press conference that the same feedback was received from teachers and parents that schools should be kept closed. Sisodia said that all government and private schools in Delhi will remain closed till further orders. He said that wherever the schools were opened in the midst of the epidemic, cases increased among children. In such a situation, it will not be right to open Delhi’s school.