School-colleges to be opened in the state from Tuesday, guidelines will be released soon 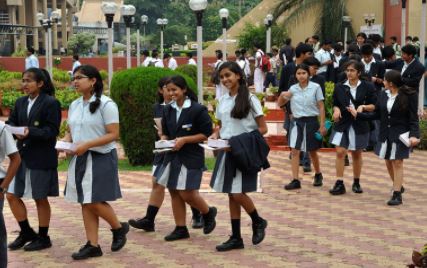