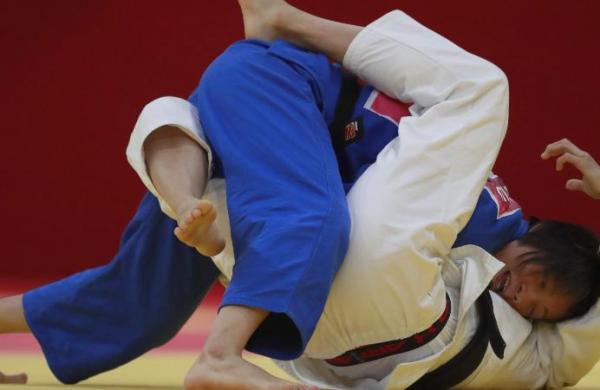 By ANI
KONDAGAON: The children trained by Indo-Tibetan Border Police (ITBP) from Chhattisgarh’s Kondagaon in Judo have received 112 medals in various national-level tournaments.

According to a release by ITBP, it has trained 500 schoolchildren of Naxal-affected Kondagaon district in various sports including Hockey, Judo, and Archery since 2016.

“Two jawans of the Battalion have been training some 200 local boys and girls in Judo in 4 batches daily for about 5 hours. The groups include the children & youth from 5 years and 21 years of age,” it said.

“The groups include children and youth from 5 years and 21 years of age. Due to the hard work and guidance of the ITBP coaches, these schoolchildren have won 112 medals in various national level tournaments and competitions,” ITBP said.

Jayprakash, an ITBP Head Constable said that the Judo training has boosted the confidence of children undergoing the self-defense training.

161 schoolchildren trained by ITBP have participated in various national level competitions till now.