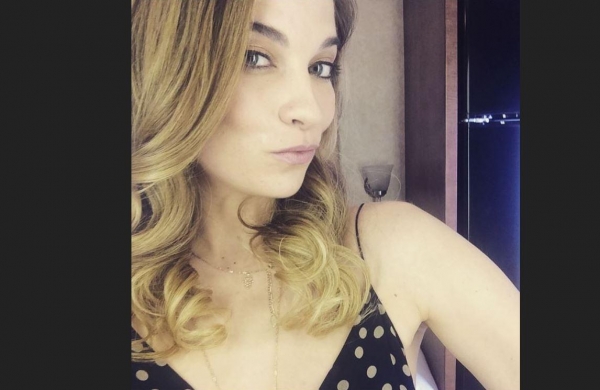 By PTI
LOS ANGELES: Oscar winner Allison Janney, Emmy winner Annie Murphy and Golden Globe-nominated actor Ben Platt are in negotiations to feature in the film adaptation of “The People We Hate At The Wedding”.

The movie is based on Grant Ginder’s novel that is a character-driven wedding comedy that aspires to be a next-generation “Four Weddings and a Funeral”.

According to Deadline, Emmy winner Claire Scanlon, known for helming the Netflix film “Set It Up”, attached to direct.

The plot follows a dysfunctional family that can’t seem to get along and get it together reluctantly reunites for a family wedding.

As their many skeletons are wrenched from the closet, it turns out to be just what this singular family needs to reconnect.

Janney, who won the best-supporting actress Oscar for “I, Tonya”, is also known for her double Emmy-winning turn as a recovering alcoholic Bonnie in the CBS comedy “Mom”, which will end following its current eighth season.

Murphy won her Emmy for playing spoiled socialite daughter Alexis of the Rose family, who lose their fortune after being defrauded by their business manager in the CBC comedy “Schitt’s Creek”.

Platt, also a theatre actor, is known for the musical comedy film franchise “Pitch Perfect” and was nominated for a Golden Globe for his performance as Payton, a man with political ambitions, on the Netflix comedy-drama “The Politician”.

Review: Back to DeLillo’s doomed future in ‘White Noise’