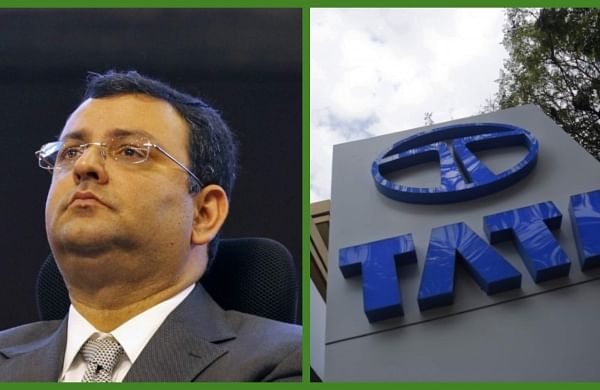 NEW DELHI: The Supreme Court has agreed to hear in open court a review plea filed by Cyrus Investments Limited against its order setting aside appellate tribunal NCLAT’s order which had restored Cyrus Mistry as the executive chairman of the Tata group.

A three-judge bench of Chief Justice N V Ramana, Justice A S Bopanna, and Justice V Ramasubramanian said the petitions will be heard in open court on March 9.

Justice Ramasubramanian, however, in a minority dissenting verdict said the grounds raised in the Review Petitions do not fall within the parameters of a review. “With utmost respect, I regret my inability to agree with the order. I have carefully gone through the Review Petitions and I do not find any valid ground to review the judgement.”

“The grounds raised in the Review Petitions do not fall within the parameters of a review and hence the applications seeking oral hearing deserve to be dismissed,” Justice Ramasubramanian said in an order dated February 15.

Mistry had succeeded Ratan Tata as the chairman of TSPL in 2012 but was ousted four years later.

The SP Group had told the top court that Mistry’s removal as the chairman of TSPL at a board meeting held in October 2016 was akin to a “blood sport” and “ambush”, in complete violation of the principles of corporate governance and in pervasive violation of the Articles of Association in the process.

The Tata Group had vehemently opposed the allegations and denied any wrongdoing, saying the board was well within its right to remove Mistry as the chairman.