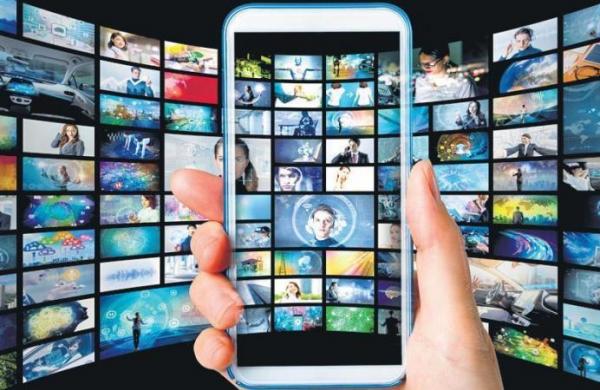 A bench headed by Justice D Y Chandrachud was told by Solicitor General Tushar Mehta that despite the apex court’s earlier order issuing notice on the transfer plea filed by the Centre to club all such petitions filed in various high courts, the Punjab and Haryana High Court is proceeding in the matter pending there.

The bench observed that notice on transfer petition means that proceedings going on have to stay.

Mehta said several fresh petitions are being filed in different high courts on the issue.

Then we will stay proceedings before all high courts and hear the matter in second week after the Holi break, the bench said.

The top court had earlier issued notice on a transfer petition filed by the Centre seeking to club all petitions filed in various high courts on the issue of regulating OTT platforms.