SC sends notice to states, UTs and HCs on people being charged under scrapped section 66A of IT Act 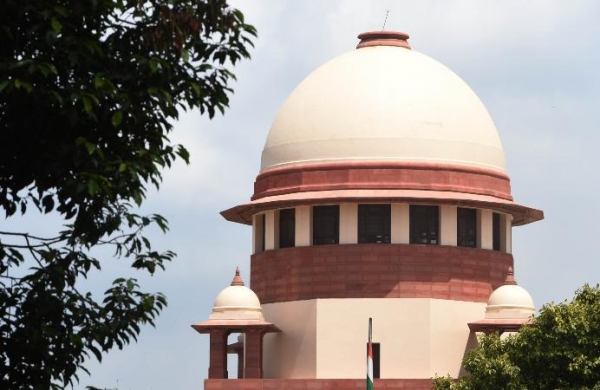 By PTI
NEW DELHI: The Supreme Court on Monday issued notice to states, Union Territories and registrar general of all high courts on the plea of an NGO that people are still being booked under Section 66A of the Information Technology Act that was scrapped by an apex court verdict in 2015.

A bench of Justices RF Nariman and BR Gavai said that since police is a state subject, it will be better that all the state governments and Union Territories are made party and “we can pass a comprehensive order so that the matter is settled for once and for all”.

Senior advocate Sanjay Parikh, appearing for NGO PUCL, said that there are two aspects in this matter, one is police and the other is judiciary where such cases are still being tried. The bench said that as far as the judiciary is concerned it can take care of that and will issue notice to all the high courts.

The top court listed the matter for further hearing after four weeks. On July 5, the top court had said it is “amazing” and “shocking” that people are still being booked under Section 66A of the Information Technology Act that was scrapped by an apex court verdict in 2015.

Under the scrapped section, a person posting offensive messages could be imprisoned for up to three years and also fined.