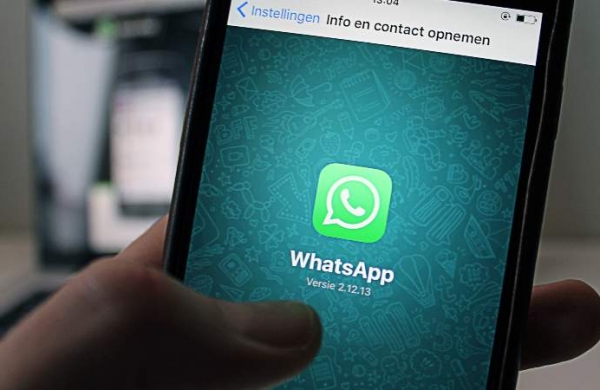 By PTI
NEW DELHI: The Supreme Court on Friday refused to entertain a plea which had sought a direction to instant messaging platform WhatsApp to roll back its new privacy policy on grounds that it is allegedly violative of laws and can impact the country’s security.

A bench headed by Chief Justice S A Bobde observed that this issue is already being heard by the Delhi High Court and the petitioner can choose the suitable remedy.

The bench, also comprising justices A S Bopanna and V Ramasubramanian, was hearing a plea filed by the Confederation of All India Traders which had sought a direction to the Centre to intervene in the matter and frame guidelines to govern large technology-based companies such as WhatsApp Inc., Facebook Inc. and Facebook India Online Services Private Limited.

The plea, filed through advocate Vivek Narayan Sharma, had said that the public interest litigation (PIL) was necessitated due to the alleged failure of the Centre in carrying out its constitutional duty and responsibility to protect the rights to privacy and freedom of speech and expression of the citizens of India.

“The respondent no.1 — Union of India — has granted permission to respondent nos 2 to 4 to run the WhatsApp application in India, but has failed to play the role of a guardian to protect the fundamental rights of citizens in as much as WhatsApp, which is rendering essential public services by enabling citizens to communicate, has recently imposed unconstitutional privacy conditions which are not only violative of the law but can impact the national security of the country,” it had claimed.

The new policy will come into effect from February 8, 2021,” the plea had said.

The petitioner had alleged that the updated privacy policy of WhatsApp would adversely impact the citizens’ fundamental right to privacy and is also fundamentally opposed to their representation.

The plea said that users share confidential information on the platform on the assurance that their private and personal conversations, along with their confidential data and information, will neither be accessed by any other person (including the service provider itself) nor would such data or information be shared or exploited or utilised by anyone in any manner whatsoever.

“Thus, the technology giants who deal with such data must have a fiduciary duty to ensure that the information they so possess and collect from citizens and businesses must be safe and not used for their own commercial gains without the consent of the users.

It is also the responsibility of the State to guarantee and ensure the protection of the personal and private data and information of the citizens,” the plea had said.

The plea had sought a direction to the Centre to prohibit WhatsApp, Facebook and Facebook India from sharing the details and data of subscribers and users.

It had also sought a direction to the Centre to regulate functioning of WhatsApp, Facebook and other internet-based messaging services.