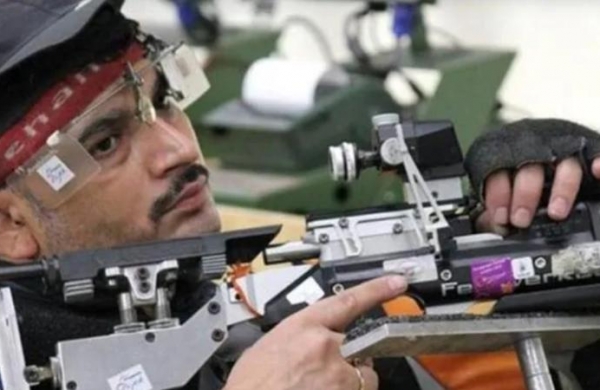 Tokyo Paralympics is starting from August 24 and the shooter was aggrieved due to his non-selection.

The Court heard the Arjuna awardee’s plea to include his name for the Paralympics citing arbitrariness on the part of Paralympic Committee of India (PCI).

The hearing came hours after the plea was mentioned before a bench headed by Chief Justice N V Ramana, by senior lawyer Vikas Singh on behalf of the shooter, the plea has been listed for urgent hearing before a three judge bench.

The CJI had assured the senior lawyer that he would see the files and decide.

The bench comprising justices A M Khanwilkar, B R Gavai and Krishna Murari will consider Sharma’s plea for selection to games.

Singh told the bench that any delay in hearing before the Delhi High Court would render his plea seeking inclusion in the Indian contingent for the games infructuous as the last date for selection for the shooting event in Tokyo Paralympics is August 2.

The Paralympian shooter has challenged an order of the Delhi High Court which had posted his plea relating to his non-selection for the upcoming Tokyo games for hearing on August 6.