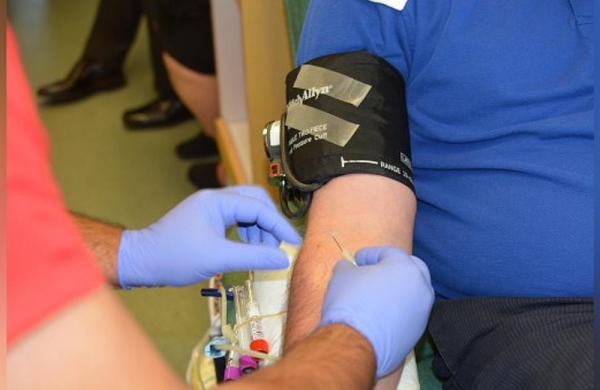 By ANI
NEW DELHI: The Supreme Court on Friday issued notices to the Central government and other parties after hearing a Public Intrest Litigation (PIL) challenging the constitutional validity of Section 12 and 51 of Blood Donor guidelines, 2017, which has imposed a blanket ban on transgender persons from donating blood.

The petitioner had moved the Apex Court challenging the current rules of the 2017 guidelines, which barred transgender persons from donating blood.

“We issue a notice to the respondents, and we will see their replies,” the bench led by CJI Bobde said.

The PIL filed by Santa Singh, before the Supreme Court has challenged the constitutional validity of section 12 and 51 of Blood Donor guidelines 2017, and sought a stay on the rule.

“These are medical matters. We don’t understand these issues,” the CJI Bobde, said, but, however, issued a notice to the Central government and sought its detailed replies in the issue.

The Supreme Court refused to stay the present blood donor guidelines and added that it would not pass orders without understanding the issue.