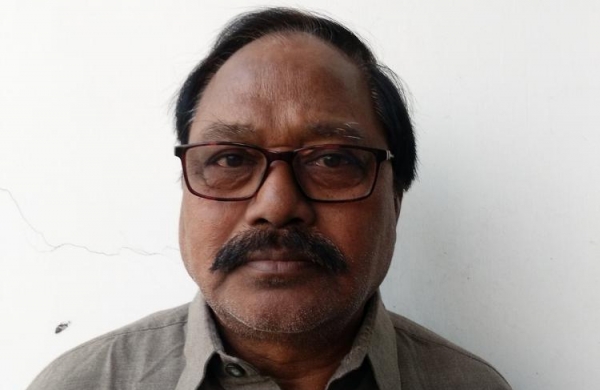 A bench of the apex court, headed by Justice Ashok Bhushan, recorded the submissions made by lawyer Shashank Shekhar Jha, and other parties, disposed of the petition filed by him, and said, if the petitioner wants, then he may approach the concerned state High Court to seek relief in the case.

The apex court was hearing the petition filed by Jha, seeking a direction for an NIA probe into the alleged murder of West Bengal MLA, Debendra Nath Roy.

Jha submitted to the top court that he wanted to file his reply, and also in the same case, the deceased’s wife, Chandima Roy, has filed a petition before the Supreme Court, so thereby this Court should club these petitions, but the Supreme Court asked him to approach the concerned High Court and disposed of the petition filed by Jha.

Chandima Roy, in her petition, alleged that her husband’s alleged killing was a case of preplanned murder and prayed for a probe by a central agency, preferably by the Central Bureau of Investigation (CBI).

The Apex Court today also took note of the fact and recorded that the Calcutta High Court had already dealt with a similar petition and granted liberty to all the parties to come back.

Debendra Nath Roy (65), the Hemtabad Member of Legislative Assembly (MLA) from West Bengal, was allegedly found hanging from a bamboo pole of a shop about a kilometer away from his home at Bindal village in North Dinajpur district last year in July.