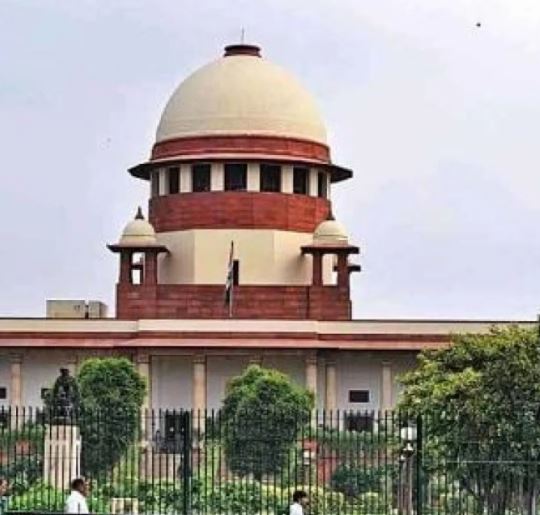 The Supreme Court on Wednesday directed the Center to place CCTV cameras and recording equipment in the offices of investigative agencies, including the CBI, ED and the National Investigation Agency (NIA), which conduct interrogation and arrest power.

A bench headed by Justice RF Nariman said that states and union territories (union territories) should ensure that each and every police at all entry and exit points, main gates, lock-ups, corridors, lobbies and receptions CCTV cameras should be installed at the station. Also the areas outside the lock-up rooms so that no part remains open. It further stated that the CCTV system should be equipped with night vision and it should also have audio as well as video footage and that of the Center, States and Union Territories It would be compulsory to purchase such systems, which are the least possible, storing data for maximum time. year.

“In addition, it is also directed to install CCTV cameras and recording equipment in the offices of the Union of India: Central Bureau of Investigation, National Investigation Agency, Enforcement Directorate, Narcotics Control Bureau, Revenue Intelligence Department, Serious Sinister Investigation Office (SFIO) ), Any other agency that interrogates and has the power to arrest, ”the bench said, including justices KM Joseph and Anirudh Bose.

The bench said, “As most of these agencies make inquiries in their offices, CCTVs will be essentially installed in all the offices where the accused are interrogated and apprehended in the same way as in the police station. is.” command of.

The apex court said that in September this year, it had asked all states and union territories to ascertain the exact position of CCTV cameras in the case as well as the formation of oversight committees by order dated April 3, 2018.

The top court, while dealing with a case related to custodial torture, had in July 2017 this year noticed a case in which it ordered installation of CCTV cameras in all police stations to investigate human rights violations, crime scene. Can be videographed. To set up a Central Migrant Committee and such a panel in each State and Union Territory.