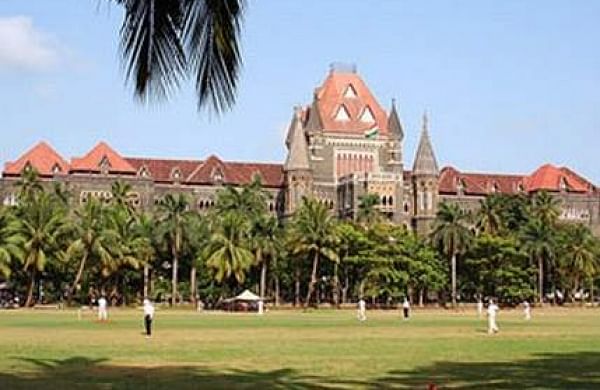 NEW DELHI: The Supreme Court Collegium has approved the proposal for appointment of three additional judges of the Bombay High Court as permanent judges.

The Collegium headed by Chief Justice N V Ramana, in a meeting held on December 14, took the decision and the resolution was uploaded on the apex court website on Thursday.

The three additional judges of the Bombay High Court whose names have been approved are Madhav Jayajirao Jamdar, Amit Bhalchandra Borkar and Shrikant Dattatray Kulkarni.

The Collegium also resolved to recommend that Justice Abhay Ahuja be appointed as additional judge of the Bombay High Court for a fresh term of one year with effect from March 4, 2022.

In another decision, the Collegium has approved the proposal for appointment of additional judge Justice Aniruddha Roy of the Calcutta High Court as permanent judge of that high court.

Besides Ramana, Justices U U Lalit and A M Khanwilkar are part of the three-member Collegium which takes decisions with regard to high court judges.

Udaipur murder is an act of terror: Asaduddin Owaisi