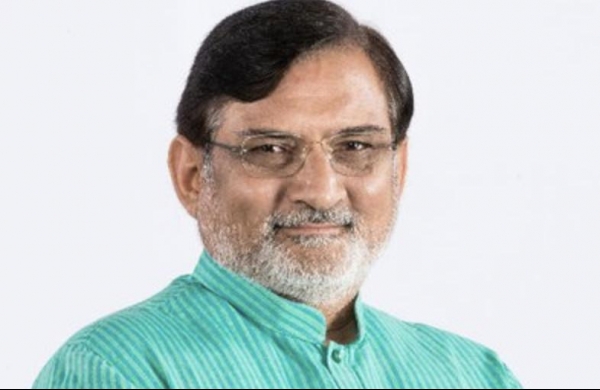 By PTI
KOCHI: The ‘Save Lakshadweep forum’ in Kerala on Saturday said it will organise a protest in front of the Reserve Bank here on July 26, when the islands administrator Praful Khoda Patel will reach the city on his way to the archipelago.

Leaders from almost all political parties including the CPI(M), CPI, Congress, NCP and various organisations will take part in the protest, coordinator of ‘Save Lakshadweep, Kerala Janakeeya Kootayma’, T A Mujeeb Rahman said.

Expressing solidarity with the people of Lakshadweep, the Kerala Assembly had unanimously passed a resolution demanding the recall of Patel and requesting the Centre’s immediate intervention to protect the lives and livelihood of the islanders.

An archipelago located in the Arabian Sea, Lakshadweep has been witnessing protests by locals over the recent actions and administrative reforms being implemented by Patel.