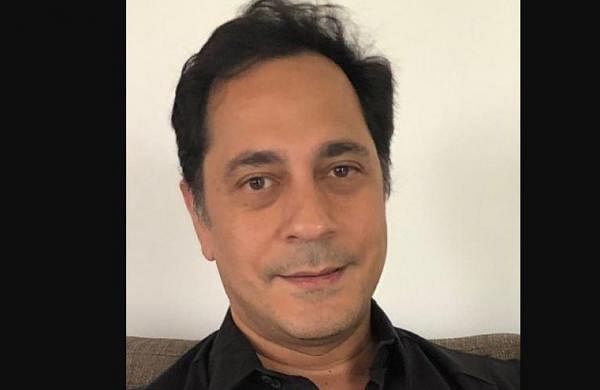 NEW DELHI: Senior advocate Saurabh Kirpal may become the first openly gay judge of a high court in the country if the Centre accepts the Supreme Court collegium’s recommendation to elevate him to judgeship at the Delhi High Court.

While the Supreme Court collegium has recently approved the proposal for Kirpal’s elevation to the Delhi High Court bench which was a matter of controversy due to his sexual orientation, the elevation would be subject to Centre’s approval.

Kirpal, 49, was part of the legal team which represented some of the petitioners in the landmark case in which the Supreme Court decriminalised consensual sexual act between two adults of the same sex.

He was conferred with senior advocate designation in March this year after reportedly getting votes from all the 31 judges of the Delhi High Court. Kirpal is the son of Bhupinder Nath Kirpal, who served as the Chief Justice of India in 2002.

He studied law at Oxford and Cambridge Universities and has been practising for over two decades. Kirpal was recommended for elevation in 2017 by the Delhi High Court collegium, then led by acting chief justice Gita Mittal.

The proposal was then approved by the apex court’s collegium too. The Centre, however, had raised objections against his recommendation citing his alleged sexual orientation.

The controversy over his recommendation and reported objection by the Centre has been widely speculated in the judicial corridors during the last four years. The High Court of Delhi, which has a sanctioned strength of 60 judges, is presently working with 30 judges.