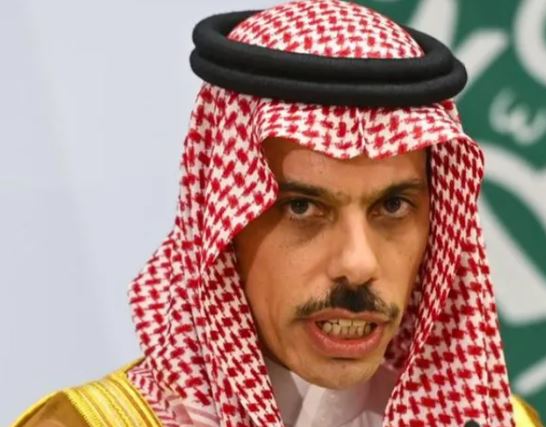 The Qataris Foreign Minister Sheikh Mohammed bin Abdulrahman Al-Thani extended gratitude to the Kuwaiti administration for mediation in the GCC crisis. Earlier this year, Qatar negotiated with Saudi Arabia fulfilling at least thirteen demands from the Kingdom and other Gulf nations that have imposed the trade, land and sea embargo on Qatar in a diplomatic rift, and shut airspace to state-run Qatar Airways.