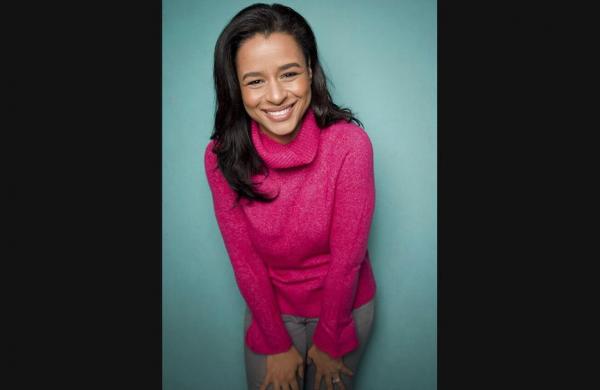 By PTI
LOS ANGELES: A comedy series based on Tik Tok star and comic Sarah Cooper’s book is officially a go at CBS.

The untitled single-camera project, inspired by Cooper’s “How to Be Successful Without Hurting Men’s Feelings”, found a home at the premium network last August following a multiple-outlet bidding war.

Cindy Chupack is also onboard as co-writer, executive producer, and showrunner.

She has been active in the comedy scene for several years and published three books between 2016 and 2018, but the Trump videos brought her global fame.