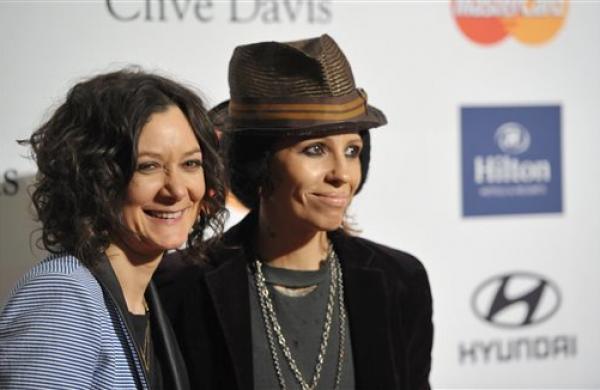 The anthology series is based on Brett Weiner’s New York Times Op-Docs Series.

According to Variety, the pilot follows the story of the 2019 college admissions scandal.

Actors J R Cacia and Kevin Dunn have also joined the project. The details of the roles of all the actors are being kept under wraps.

Weiner serves as creator, director, and executive producer on ‘Verbatim’.

Ben Stiller, Nicholas Weinstock and Jackie Cohn, are also executive producing via their Red Hour Films along with New York Times’ Kathleen Lingo and Ken Druckerman as well as Banks Tarver and Kevin Vargas of Left/Right.