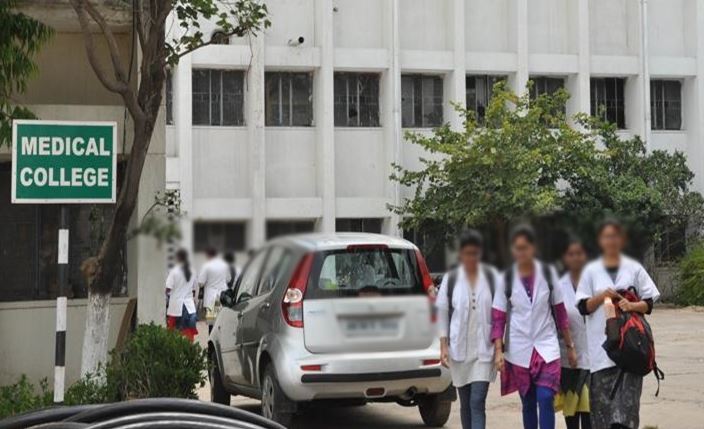 The process of starting three new medical colleges in Korba, Kanker and Mahasamund of Chhattisgarh from session 2021-22 is underway. Now the Chandulal Chandrakar Medical College in Bhilai is also going to run the government. After the government’s announcement, the administration is now preparing to start the process of its acquisition soon. According to experts, due to the ready-made infrastructure, the college can be completed soon and can be started from this session. Please tell that Chandulal Chandrakar Medical College has been closed for the last three years due to not being able to complete the guide line of the Medical Council of India. In such a situation, after the announcement of the government, with the increase of another government medical college, 150 seats of MBBS are going to increase further. At the same time, the health system in the state will be strengthened.

Dr. Rakesh Gupta, President and Medical Expert of the Hospital Board said that according to WHO, there should be one doctor per 1000 population. While there is a doctor in the state of 14 thousand population. Currently there are more than 10 thousand doctors here. In such a situation, there is a shortage of 20 thousand doctors. Gupta said that with the increase of medical seats, the situation will be corrected to some extent. But at the same time there is a need to rectify the position of paramedical staff, which runs the entire health system.