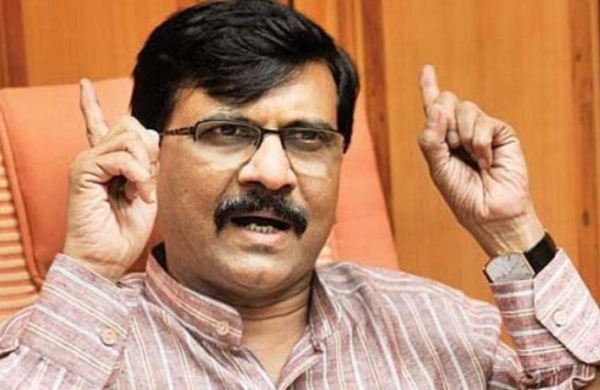 “In the same ‘closed room’ that Amit Shah is talking about, Balasaheb ji gave his blessings to the BJP and many senior leaders for Hindutva… PM Modi and Amit Shah have benefitted. Everyone knows this,” Raut told ANI.

“Why should we (Shiv Sena) lie about anything? For power? Shiv Sena was not born for power,” he said, adding that for them, it was a temple, not a ‘closed room’.

This comes a day after Amit Shah’s address in Maharashtra’s Sindhudurg district, where he had said, “Some people here say that we made promises in a closed room. It’s not true. Let’s assume the promise was made. All the candidates of Shiv Sena campaigned with 2.5 times bigger image of Modi Ji on banners and you asked for votes in his name.”

Raut further said the Home Minister should listen to Devendra Fadnavis’ previous statements, where he made similar remarks in a press meet.

“If we’re talking about ‘closed rooms’, the Home Minister should listen to the press conference that Devendra Fadnavis addressed in Hotel Blue Sea once again. He clearly said that in talks that took place in a ‘closed room’, Amit Shah and Uddhav ji were there. After that, it was decided that power-sharing and seat-sharing would be 50-50,” Raut added.

The Thackeray-led Shiv Sena parted ways with the BJP after the Assembly polls in 2019 over the issue of sharing the chief ministerial post in the state, and later forged an alliance with the NCP and Congress to come to power.