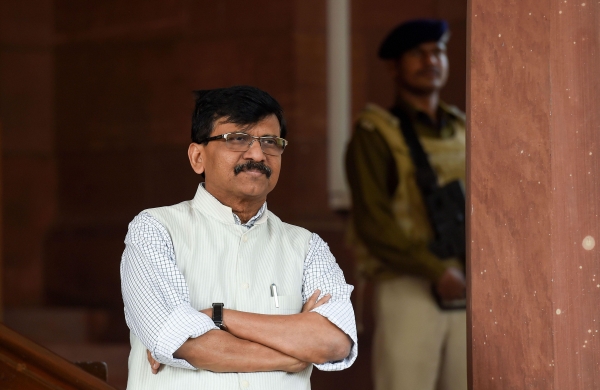 By PTI
PUNE: Amid a spurt in coronavirus cases in Maharashtra, Shiv Sena MP Sanjay Raut on Saturday claimed that Chief Minister Uddhav Thackeray was not in favour of opening up all public places.

It was the opposition which was demanding that restrictions be removed, he said, speaking to reporters here.

The chief minister had taken an overview of the situation and he was not willing to remove restrictions on certain public places in view of the pandemic, Raut said.

“But the government reopened some places due to the demand of opposition parties,” he said, in apparent reference to the BJP’s agitation last year seeking reopening of religious places in the state.

Maharashtra recorded more than 6,000 new coronavirus infections for the first time in three months on Friday.

Asked about the allegations faced by Shiv Sena minister Sanjay Rathod in connection with a 23-year-old woman’s suicide in Pune, he said probe was going on, and the chief minister would take appropriate decision about Rathod.