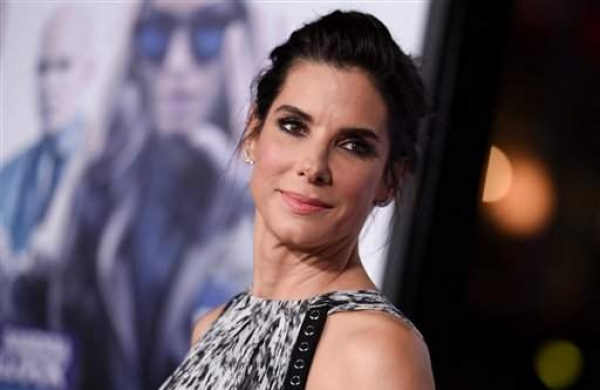 Plot details are vague, and it is unknown who Bullock will be playing. Zak Olkewicz has penned the script. Leitch and Kelly McCormick are attached to produce the film through 87North, along with Antoine Fuqua.

Bullock, who last featured in Netflix hit “Bird Box”, will next be seen in an untitled drama from the streamer that has Nora Fingscheidt directing.