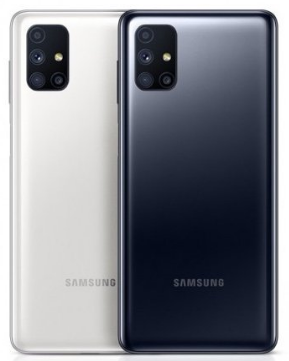 On Thursday, Samsung launched the new smartphone Galaxy M51 in the Indian market. The biggest feature of the phone is its large battery. Apart from the battery, four rear cameras are also provided in the phone. On the other hand, the Indian prices of Oppo’s upcoming smartphone F17 came out. The phone is also in the news because of its different look. So let’s talk about these phones one by one… Samsung has launched the new Galaxy M51 in India. The phone made its debut in Germany last week. Its biggest feature is its 7000 mAh battery. However, in addition to the larger battery pack, the Galaxy M51 comes with a quad rear camera as well as a punch-hole display design. The smartphone comes with Samsung’s One UI core interface. In India, it will compete with OnePlus Nord. The starting price of the phone is 27999 rupees. Apart from this, it is also seen as a close competitor of Vivo V19, recently its price has been cut, after which its initial price has come to Rs 24,990.