Samsung Galaxy S21 smartphone can be launched in January next year 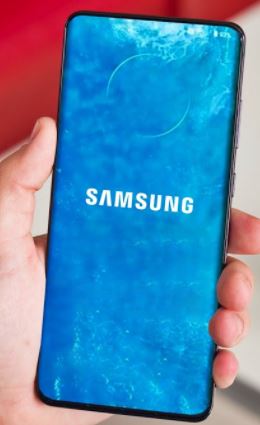 News has started coming about Samsung’s upcoming flagship series Galaxy S21 next year. At present, the South Korean smartphone manufacturer has not revealed any information related to the launch date. But the Galaxy S21 has now been listed on the Bureau of Indian Standards. The smallest smartphone in the series of three phones is listed with the SM-G991B model number. The phone can be launched in January.

According to the Android Police report, the S21 will have a 6.2-inch full HD + LTPS display, which will have a refresh rate of 120Hz. However, it will not have an adaptive refresh rate feature. All variants of the phone will run on Android 11 based OneUI 33.1 skin.

As of now, there is no information related to the increase in battery capacity of the phone. All three phones will have the same S20 series battery. Apart from this, 25 watt fast-charging support will also be available in these phones. It is worth noting that Samsung has given higher fast-charging speed in mid-range smartphones this year. However, there are reports that the ultra model will get 45 watt fast charging support.

So far the leaked pictures have shown that the camera module edge of the phone will be more close. Ultra models can be given thinner bezels at the top and bottom. Samsung S-Pen support will also be available in the phone.